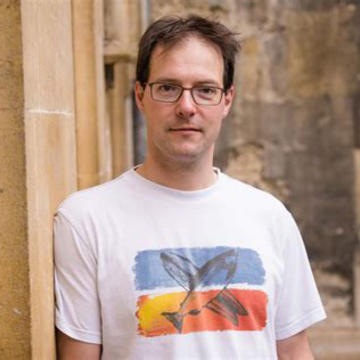 I obtained my MSc in Chemistry from the University of Utrecht in 2001. In 2005 I completed my PhD in Physical and Colloid Chemistry at the same university, under the supervision of Professor Willem Kegel. After that I joined the group of Professor Clemens Bechinger at the University of Stuttgart as an Alexander von Humboldt Research Fellow to work on optical tweezing in colloidal systems. In August 2007, I was appointed as a University Lecturer at the Physical and Theoretical Chemistry Laboratory at the University of Oxford, combined with a Tutorial Fellowship in Physical Chemistry at Lincoln College. In 2014, I became Associate Professor and, in 2016, I was promoted to my current position of Full Professor of Chemistry. I have been the recipient of an ERC Starting Grant in 2011 and an ERC Consolidator Grant in 2016, and I was awarded the 2019 Corday-Morgan Prize and the 2019 McBain Medal from the Royal Society of Chemistry.