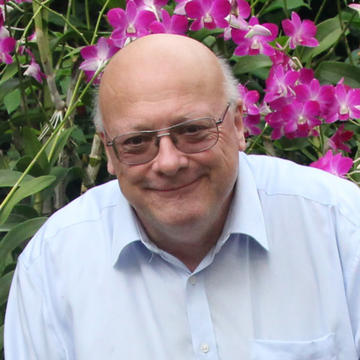 The Compton Group has broad interests in both fundamental and applied electrochemistry and electroanalysis including nano chemical aspects. 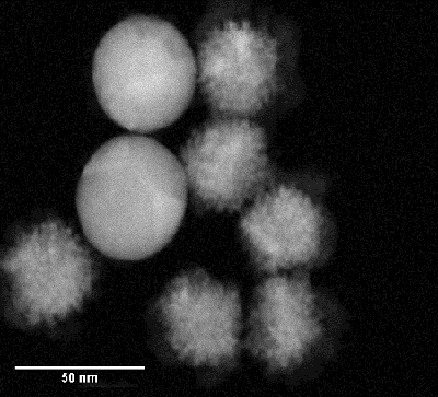 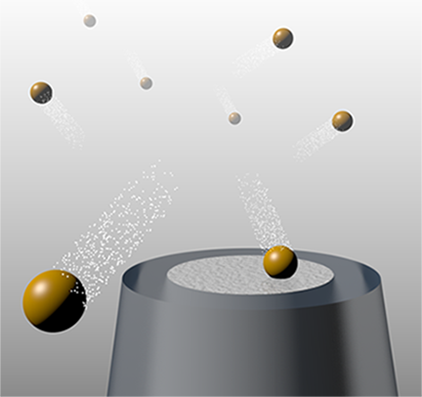 Nanoparticles are used in over 1500 commercial products and continue to find new uses from medical to environmental applications. The ability to characterise - structurally, catalytically and reactively - these particles is vitally important. We have pioneered a powerful method for the detection of nanoparticles. which relies on the collisions between an individual nanoparticle and an electrode. Information such as size, composition, porosity, and degree of aggregation/agglomeration is realised either by direct electrolysis of the nanoparticles of via catalytic processes mediated by it. Work in the group has expanded this novel technique to a diversity of nanomaterials including Ag, Au, Cu, Co3O4, TiC, organic and polymeric  nanoparticles in a wide range of media including seawater and in physiological fluids. The approach has spawned a new era of 'single entity electrochemistry' which has seen the Compton Group apply this to bacteria, viruses, enzymes and plankton.

Electrochemical reactions and indeed processes at solid-liquid interfaces most generally, involve a challenging and intriguing interplay of electron transfer, mass transport  (diffusion, convection, migration), adsorption. chemical reaction and electrostatics. We develop both analytical theory and bespoke programs (for example, using C++ and other platforms) to solve a diversity of problems in nano electrochemistry and electrocatalysis. Current projects address the mechanism of the electro-oxidation of hydrazine (in synergy with experiment), the uptake of herbicides through plant leaves (with Syngenta) and the recognition of electrode reaction mechanisms via AI.

Patents have been filed on 25 different topics including novel pH sensors, gas sensing and the detection of garlic strength and chilli heat in foodstuffs (with the latter commercialised with Zimmer Peacock). The Senova pHit Scanner based on Compton group patents - the world's first calibration-free pH meter - won the prestigious 'best new product' award at PITTCON March 2013. Current projects include sensors for fetal blood pH (to alert to possible brain damage via blood acidification, and in collaboration with the John Radcliffe Hospital), electrochemical bacteria detection, new food sensors,
amperometric detection of alkali metals and sensors for plankton. 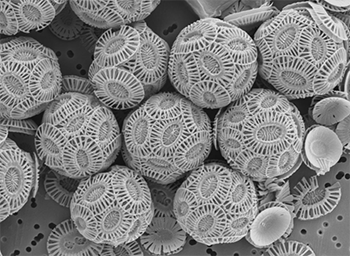 Plankton bloom is a word-wide phenomenon which has a very significant impact on climate change. Our current interest in monitoring the ocean 'health' includes the development of a low power electrochemical sensor for autonomous submarines to detect plankton (number, speciation) and in applying electrochemical to characterise calcifying plankton as part of the Oxford Martin Programme Monitoring Ocean Ecosystems (with Profs Heather Bouman and Ros Rickaby, Earth Sciences): Monitoring Ocean Ecosystems | Oxford Martin School.

Compton is the Aldrichian Praelector and Professor in the Department of Chemistry, Oxford. He was educated at Oxford University and Imperial College London and has published in excess of 1500 papers (h = 106; with more than 48,000 citations excluding self-cites) and 7 books. He has co-written a trilogy of graduate texts (World Scientific Press): Understanding Voltammetry (with C E Banks, 3rd edition 2018); Understanding Voltammetry: Problems and Solutions (with C Batchelor-McAuley and E J F Dickinson, 2012); Understanding Voltammetry: Simulation of Electrode Processes (with E Kaetelhoen, E Laborda and K Ward 2nd edition, 2020). He is a co-author of the scientific biography  A G Stromberg - First Class Scientist, Second Class Citizen. Letters from the GULAG and a History of Electroanalysis in the USSR" (WSP, 2011).

Compton holds Honorary Doctorates from the Estonian University of Life Sciences and Kharkov National University of Radio-electronics (Ukraine).  He is a Fellow of the Royal Society of Chemistry, of IUPAC and of the International Society of Electrochemistry and a Member of the Academy of Europe (MEA), a Lifelong Honorary Professor of Sichuan University and an Honorary Professor at both Xiangtan University, Hunan and Central South University, Changsha. He received the 2018 Robert Boyle Prize of the Royal Society of Chemistry in 2018 and will receive the Grotthuss Medal of the Theodor von Grotthuss foundation in 2021.