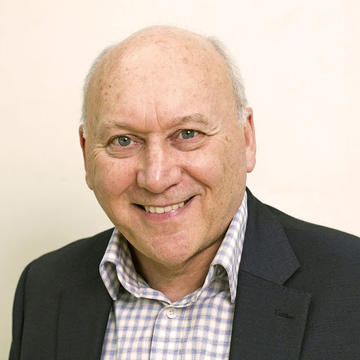 We design and synthesise chemically modified DNA and RNA for diagnostic and therapeutic applications.

Our focus is on the synthesis and applications of chemically modified nucleic acids. We work on the synthesis of DNA and RNA analogues for diagnostic and therapeutic applications and we are developing modified CRISPR systems for genome editing. Using click chemistry approaches we have designed a number of artificial DNA/RNA backbones that can be read through by polymerase enzymes, enabling the assembly of genes and functional RNA constructs that contain nucleotide analogues. Using X-ray crystallography and NMR, we have studied the nature of base mispairing in DNA, the structure of DNA duplexes containing mutagenic lesions and the interaction of DNA with repair enzymes. Our interest in mutagenesis led us to develop rapid methods for the identification of mutations in the human genome, the best examples being Scorpion primer/probes and HyBeacons. Scorpions were developed in collaboration with AstraZeneca spin-out DxS genotyping, and are used in companion diagnostics. They enable cancer treatments to be tailored to the individual (personalised medicine). HyBeacons were developed in collaboration with LGC; they have been used in the analysis of point mutations in the human genome and in rapid forensic analysis of human DNA. Our research has led to the creation of several Biotech companies, most recently ATDBio and Primer Design, both of which have made major contributions to COVID-19 diagnostics.

Tom Brown is Professor of Nucleic Acid Chemistry in the Departments of Chemistry and Oncology. His research interests centre on nucleic acid chemistry and its applications in biology and medicine. He is co-inventor of several technologies for genetic analysis and is co-founder of three successful Biotech companies; Oswel, Primer Design and ATDBio. He has published ~450 research papers and patents. Awards including the Royal Society of Chemistry (RSC) Josef Loschmidt prize, the RSC award for Nucleic Acid Chemistry, the RSC prize for Interdisciplinary Research, Chemistry World entrepreneur of the year for 2014, and UK BBSRC research council Innovator of the Year for 2016. Tom is a Fellow of the Royal Society of Edinburgh and has served as President of the Chemistry Biology Interface Division of the Royal Society of Chemistry. He was Editor-in-Chief of the RSC Book series on Chemical Biology, and was co-Chair of the EuCheMS congress in Liverpool in 2018.